A good shot is all about the preparation. And a great shot is is a good shot where all safety precautions are taken and any problems are anticipated and worked out in advance. At SkyFlyVideo, we strive for the great shots while being committed to safety and respectful of regulations. 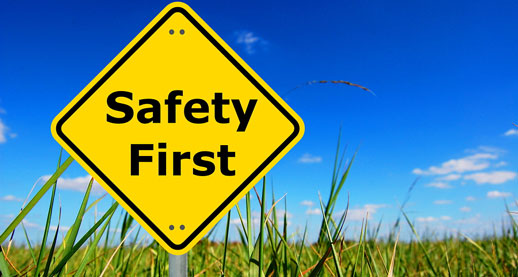 Our approach to safety:

We subscribe to the Remote Control Aerial Photographers Association general guidelines on safety: